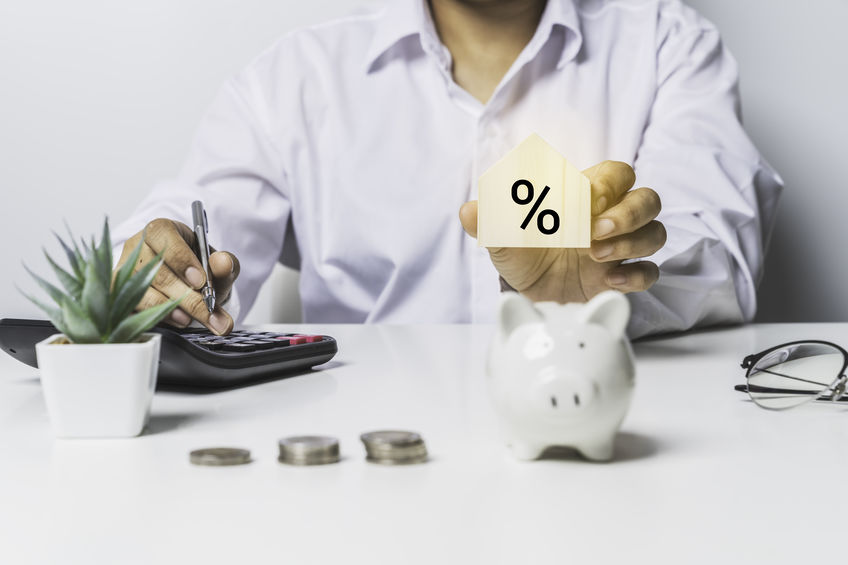 The Consumer Price Index reported that the cost of living jumped in May and drove inflationary growth to a 13-year high of five percent.

11 of 18 FOMC members currently expect two or more rate hikes in 2023; in March, seven members expected one rate hike in 2023. Former Treasury Secretary Larry Summers said that the Fed needs to reconsider its monetary policies based on the two stimulus payments provided to Americans. The Fed has held its benchmark interest rate range to 0.00 to 0.25 percent and continued its monthly purchases of $80 billion in Treasurys and $40 billion in Mortgage-Backed Securities in efforts to support the economy and stabilize financial markets.

Chair Powell said that the FOMC will continue to develop monetary policy in consideration of the FOMC’s dual mandate of achieving maximum and an annual inflation rate of two percent over the longer term. Inflation has run below two percent for some time before the pandemic; so a current inflation rate running above two percent would help raise the average inflation rate to the two percent requirement.

The unemployment rate is improving as businesses and other employers open their doors and restore service to full capacity. Chair Powell cautioned that the economy remains strongly connected to how the Covid-19 virus progresses and said that monetary policy would be adjusted according to how the pandemic impacts the economy.