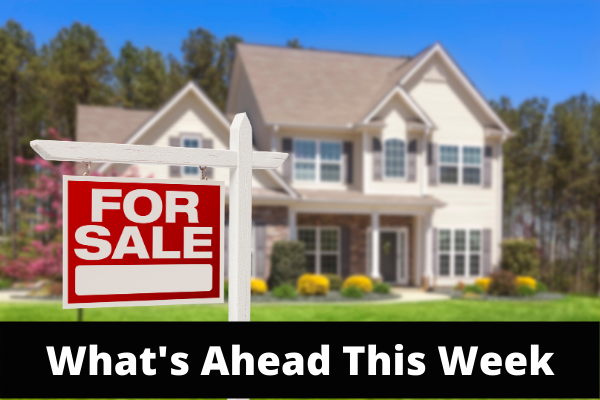 The Census Bureau reported 823,000 sales of new homes in January on a seasonally-adjusted annual basis. Analysts expected 850,000 sales based on December’s reading of 885,000 new homes sold. Homebuyers are turning to new homes as supplies of previously-owned homes are in short supply. Shortages of previously-owned homes continued as homeowners stayed in their homes due to economic uncertainty, unemployment, and ongoing concerns over the pandemic.

Pending home sales fell by – 2.80 percent in January as compared to December’s reading of – 0.50 percent.

This week’s scheduled economic reports include readings on construction spending, job growth, and the national unemployment rate. Weekly readings on mortgage rates and jobless claims will also be released.